The report “Digital Banking: The Brewing Battle for Where We Will Bank,” a PYMNTS and Optherium collaboration, surveyed 2,225 U.S.-based consumers to gauge their impressions of, and intentions to use, digital banking services.

See also: Digital Banking: The Brewing Battle for Where We Will Bank

Forty-two percent say they use mobile apps, and 26% report that computers are their main means of accessing their accounts.

There is a growing awareness and eagerness to use digital banking services offered by large corporations – 49% of consumers state they would be interested in receiving services this way.

Younger demographics – including millennials and Gen Z consumers – are more inclined to be interested in receiving digital banking services from companies such as larger tech firms and even cable and utility companies.

Emerging Technologies Have a Place in the Market, But Financial Inclusion in Africa Should Continue to Be Explored

Report: Afterpay’s BNPL Services Boost Incremental Sales by $8.2B to US Merchants 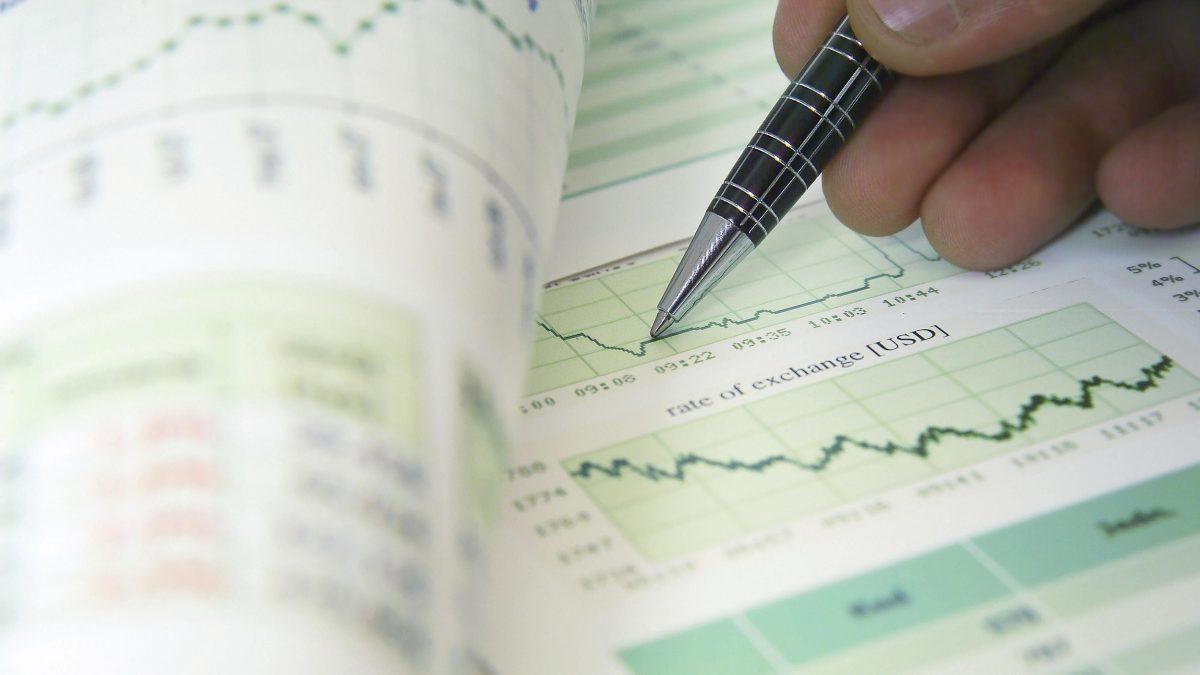