Worldwide mergers and acquisitions (M&As) have been crushed under the weight of escalating inflation, tightening regulations and the ongoing war in Ukraine, with dealmaking down 23% compared to last year, Financial Times reported on Friday (April 1).

In the first quarter of this year, $1 trillion in deals were signed, with Microsoft’s $75 billion acquisition bid for Activision Blizzard in January being the largest transaction so far. The second-largest deal of 2022 is the €21 billion purchase by Prologis of Mileaway, Blackstone’s European warehouses. Prologis owns the most warehouses in the world.

See also: Microsoft to Buy Activision Blizzard for $75B, CEO Expected to Step Down

All continents have seen a reduction in the number of M&A deals, according to Refinitiv data. The drop in M&A activity follows a two-year period of record dealmaking that happened in part due to stimulus injected into economies during the worldwide COVID-19 pandemic.

Private equity groups have had a strong start to 2022, with money to burn after building cash reserves during the pandemic. Buyout groups invested $288 billion in deals during the first quarter of 2022, a 17% increase over the same period in 2021, according to the report.

Avinash Mehrotra, global head of activism and shareholder advisory at Goldman Sachs, told FT that despite everything — rising inflation, contracting GDP growth, geopolitical tensions — CEOs and their boards are still in growth mode.

Not only has there been a lack of new deals being formed, there has also been an uptick in the number of canceled transactions. In the first quarter of last year, $215 billion in deals were canceled, the most since 2018. Close to 75% of abandoned deals involved a European target, a reflection of tightened regulations by the U.K. and European competition authorities, FT reported.

Deals involving special purpose acquisition companies (SPACs) were also killed at a higher level as legislators turned a critical eye on the mergers as deals underperformed. SPAC deals have comprised 3% of total global dealmaking this year, compared with 17% last year. Initial public offerings with SPACs dropped 78% in 2022 so far. 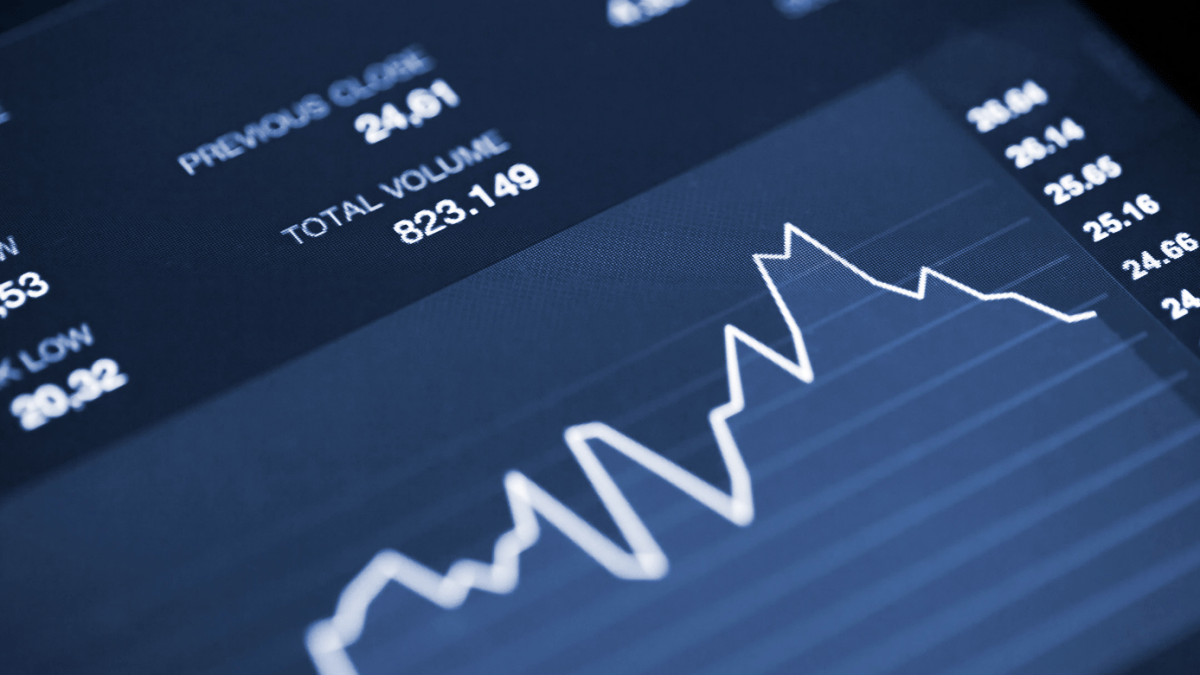