Aaron Rodgers, quarterback for the Green Bay Packers, plans to take part of his salary in bitcoin and give away $1 million in the cryptocurrency to fans, Bloomberg reported. The move is part of his promotion with Cash App, the Square-backed mobile payments company.

The campaign runs through Nov. 8, and winners will be chosen at random, according to the report. Those who win will get up to $100 in bitcoin.

In other NFL news, Amazon was one of the contenders to host the NFL’s “Sunday Ticket” programming package. The NFL had asked up to $2.5 billion per year for the package. DirecTV had been losing money on it for 27 years.

In May, Amazon emerged as the winner for the NFL’s “Thursday Night Football,” for which it will pay $1 billion annually to show games on the Prime streaming service.

NFL Commissioner Roger Goodell said “Sunday Ticket” will potentially reach a wider audience on a digital platform, and the league would like to find one entity to acquire the rights to “Sunday Night” and also invest in NFL Network and NFL Redzone.

ESPN Chairman Jimmy Pitaro said earlier in the year that “Sunday Ticket” is  valuable, with Disney having talked about buying it.

Meanwile, the NFL has also begun using cashless services, with a recent game at Florida-based Raymond James Stadium reported to have cashless concessions as well as other pandemic-era accommodations.

According to Tampa-based WFLA-8, fans “can expect to see many of the same COVID-19 safety protocols that were implemented last season … things like mobile ticketing, cashless concessions and touchless devices inside bathrooms.”

Lynne Biggar, Visa chief marketing and communications officer, said there would likely be “a cashless future for NFL fans where events, including future Super Bowls, are digitally creating a more secure and seamless payment environment for fans and concessionaires alike.”

CFPB’S Chopra: Stablecoins May ‘Create Stress’ on US Financial System Without ‘Oversight’ 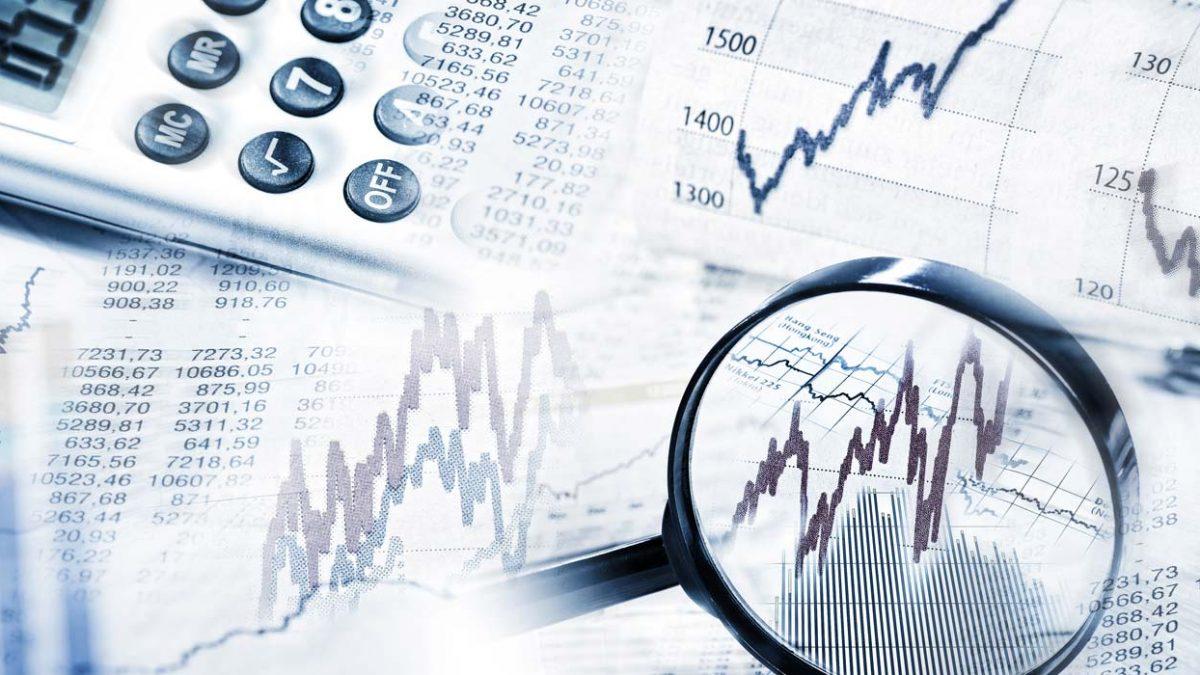 Cryptocurrency exchange operator FTX was contemplating ...
By
11 mins ago

The Consumer Financial Protection Bureau (CFPB) ...
By
11 mins ago

Automating accounts receivable (AR) and accounts ...
By
11 mins ago

Sens. Cynthia Lummis and Kirsten Gillibrand ...
By
11 mins ago