Just in time for cold weather in the Northern Hemisphere and an anticipated round of fresh COVID-19-related restrictions that will keep people at home, Netflix has raised some prices.

U.S. customers still pay $8.99 for the “Basic” plan, under the new structure.

The main differences between the plans are the number of screens on which videos can be watched simultaneously and the resolution of high-definition and ultra-high-definition videos.

In an Oct. 20 letter to investors that coincided with Netflix’s third-quarter earnings release, company executives referenced “record first-half results and the pull-forward effect we described in our April and July letters,” adding that “in the first nine months of 2020, we added 28.1 million paid memberships, which exceeds the 27.8 million that we added for all of 2019.”

The letter includes a chart showing that Netflix added about 20 million subscribers from March through May, the period when the pandemic forced school and business closings. Growth leveled off with the arrival of summer.

In an earnings call coinciding with the Oct. 20 release of the third-quarter results, Netflix Co-founder, Chairman and Chief Executive Reed Hastings said, “We’ve set all kinds of new records this year,” according to a transcript provided by S&P Global Intelligence.

Netflix has faced increased competition from rivals such as Apple, Amazon and Hulu, but the company’s premium subscribers have shown loyalty and a willingness to pay more for services.

While studies show that customers are eager to expand experiences such as eating in restaurants, a looming question for businesses that cater to consumers’ desires, rather than their needs, is what it will take to get them to return to activities such as dining out instead of staying at home. 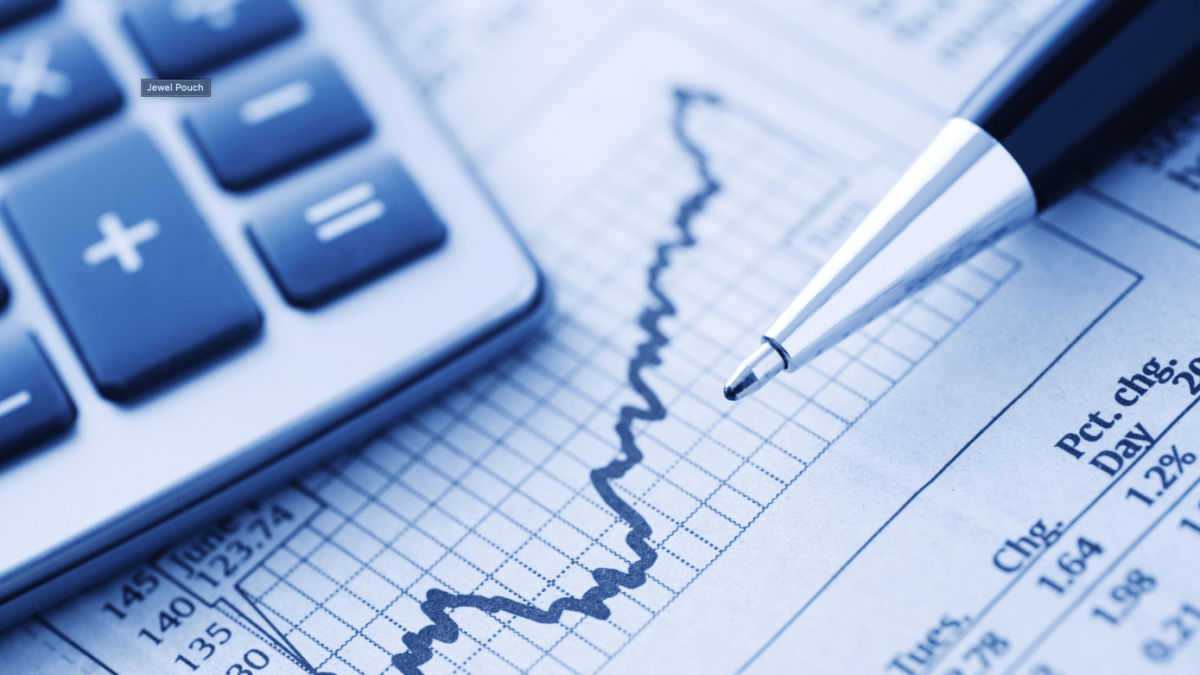