The Competition and Markets Authority (CMA), the U.K.’s antitrust watchdog, is looking into Microsoft’s deal to buy Activision Blizzard for $68.7 billion, Reuters reported Wednesday (July 6), looking at whether this would cut competition in the country.

The deal, which was announced in January and would be the largest one in gaming history, would have to be looked into completely by Sept. 1 for a phase I decision.

“We’re committed to answering questions from regulators and ultimately believe a thorough review will help the deal close with broad confidence, and that it will be positive for competition,” said Lisa Tanzi, corporate vice president and general counsel of Microsoft, per Reuters.

She added that it’s “appropriate” for this kind of investigation to take place.

However, the deal has not been without its share of critics. PYMNTS wrote in April that investors hadn’t been completely on board, with fears rising that antitrust officials in the U.S. would kill the deal.

That came as there were still other decisions needing to be made by powers like China and the European Union.

The merger would turn Microsoft into the world’s third-biggest gaming company, giving it ownership over big titles like Call of Duty and World of Warcraft, if the deal closes by the June 2023 deadline.

Some of the controversy comes from sexual discrimination and harassment claims at Activision Blizzard, along with a Securities and Exchange Commission fine and an antitrust investigation into the Microsoft deal from the Federal Trade Commission.

The deal also met resistance from SOC Investment Group, an activist shareholder with a small stake in Activision, who said shareholders should vote it down, partly because Activision CEO Bobby Kotick would walk away with over $375 million. That said, Microsoft was all in favor.

“This acquisition will accelerate the growth in Microsoft’s gaming business across mobile, PC, console and cloud and will provide building blocks for the metaverse,” the company said in its original January announcement. 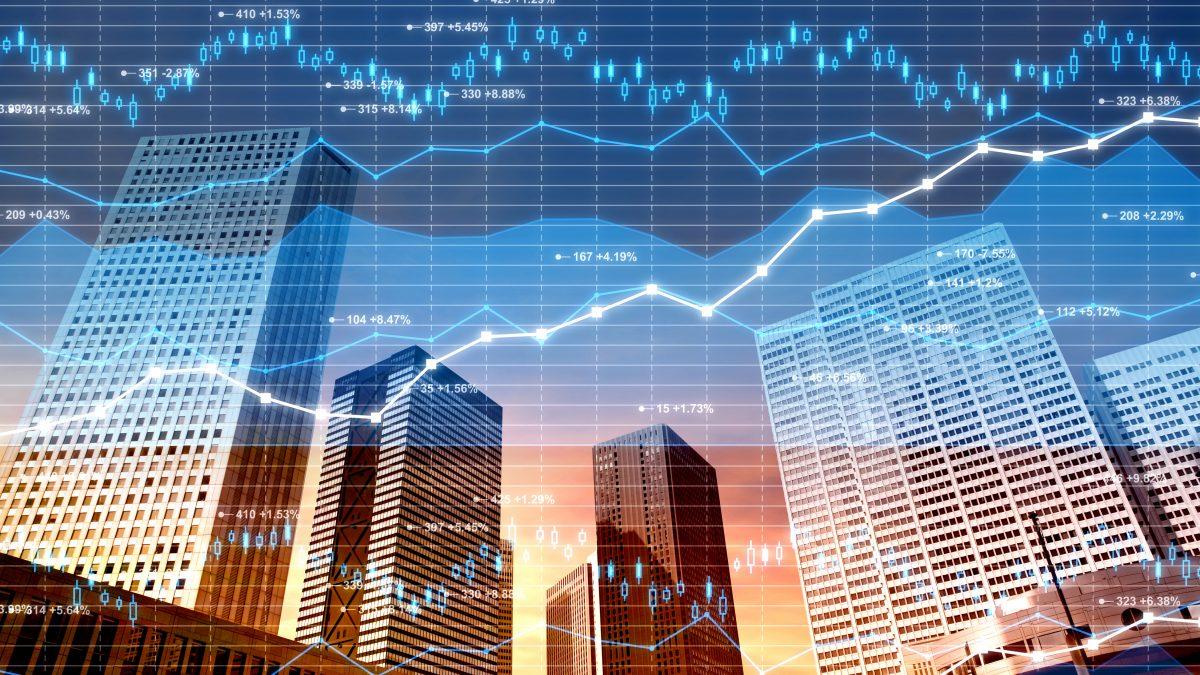