The U.S. Chamber of Commerce has filed a brief urging an appeals court to reject an appeal by several states to revive their antitrust lawsuit against Facebook, Reuters reported Monday (March 28).

The Chamber said the district court judge had been right to throw the case out, as the states had waited too long to file the case.

Judge James Boasberg of the U.S. District Court for the District of Columbia dismissed it last July because the states had reportedly delayed in challenging the acquisitions of Instagram and WhatsApp years ago.

Boasberg also dismissed a lawsuit filed by the U.S. Federal Trade Commission, though he allowed that agency to refile the claim. The group, made up of 46 states, Guam and the District of Columbia, argued that Boasberg had been wrong in this case.

According to Reuters, business organizations argued further that the states were wrong to argue that Facebook broke the law with exclusionary conduct “in executing what the states called a ‘buy-or-bury strategy,’” saying this was a dubious position to take.

Meta’s Facebook and other tech giants have been flashpoints for controversy for years now. In February, PYMNTS wrote that the company’s facial recognition practices could be adding more fuel to the fire of privacy discussions.

One of the recent lawsuits against the company comes from Texas, with the state seeking civil penalties in the hundreds of billions of dollars over the technology, which it alleges violated Texas’s state privacy protections for personal biometric data.

Paxton said Texas law didn’t allow this kind of thing, and accused Facebook of “brazenly ignoring” the country’s law. Meta responded by saying the claims didn’t have merit and users always had notice and an opportunity to consent when they used such services. 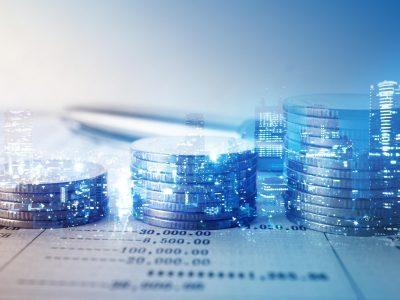